TAMPA, Fla., Jan. 12, 2021 /PRNewswire/ — The Obesity Action Coalition (OAC) has launched a new national public awareness campaign, titled «Stop Weight Bias» in an effort to raise awareness about the negative impact of weight bias from childhood to adulthood and highlight the areas of life where people affected by obesity face weight bias the most, such as healthcare, employment, education, in the media and more. 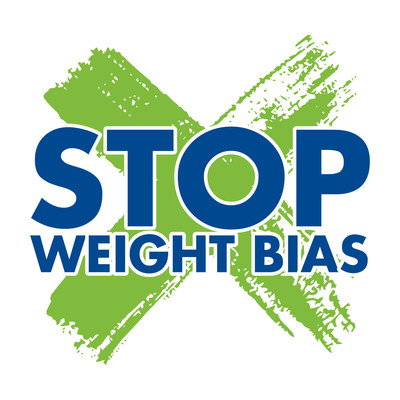 In an OAC online survey, 90% of U.S. adults say they felt weight bias exists, and more than 42% say they experienced it.1 «Weight bias is a serious issue impacting people affected by obesity. For far too long, we’ve ignored this very damaging form of stigma. Today is a special day for the OAC as we unveil this campaign and let society know that we hear your calls to stop weight bias,» said Joe Nadglowski, OAC President and CEO.

«Weight bias knows no boundaries, and it’s extremely unfortunate that bias has permeated so many aspects of life for people with obesity. Compounded with that is the often overlooked internalization of weight bias, which can be very damaging to one’s self-perception and mental health,» said Patricia Nece, JD, OAC Chairwoman.

The OAC is calling on the public to «be a part of the solution» and stop weight bias. With your help and action, we can build a better world, free of weight bias, where everyone is treated with dignity and respect. The time is now, join the movement to Stop Weight Bias! To learn more about the Stop Weight Bias Campaign and view the official public service announcement, visit www.StopWeightBias.com.

The Stop Weight Bias Campaign would not have been possible without the support of our official Partners. The OAC would like to recognize all of the valuable Partners of the campaign: Ethicon, Hitachi, Medtronic, Novo Nordisk, and WW.

The Obesity Action Coalition (OAC), a more than 75,000 member-strong National non-profit organization, is dedicated to improving the lives of individuals affected by the disease of obesity through education, advocacy and support.